Ministers have announced plans for a major overhaul of road policing in response to concerns that the lack of a visible police presence on the roads gives rogue motorists the impression that they can act without consequence. There are also concerns about the failure to reduce road fatalities over the past decade.

After declining for several years, statistics reveal that traffic fatalities have remained stubbornly high since 2010.
Furthermore, the number of persons slain by drunk drivers is on the rise.

This year will see the start of the ministers’ two-year review.

This audit will not only show where police departments are performing well, but also what more can be done to improve road safety.

Brake, a road safety charity, has called on the government to prioritise traffic police after it was discovered that over 9,500 motorists were caught speeding last year.

The RAC warned that a drop in road traffic police could have contributed to a rise in drivers caught using their phones while driving.

Police officers on the streets may be told to take a “more proactive approach” to combating crime.

This would imply a greater emphasis on stopping drivers for infractions like having a dangerous flaw with their vehicle or speeding, on the grounds that offenders are more likely to be implicated in other crimes like drug trafficking.

Because the number of specialised traffic cops has been reduced by a third over the last decade, some drivers believe they can drive or act dangerously on a regular basis and get away with it.’ 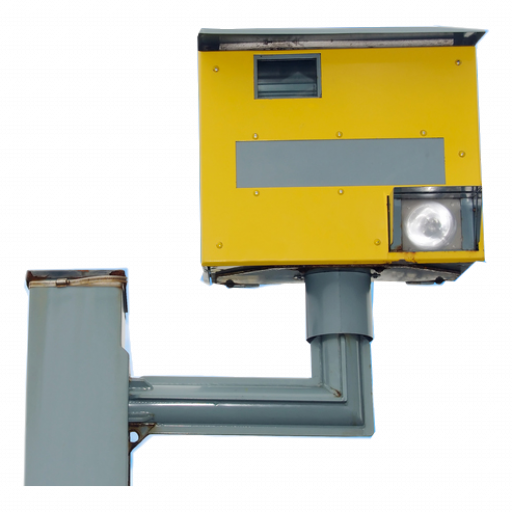