Radar Detectors In The News

According to an RAC survey, company car drivers are far more likely to exceed the 70mph motorway speed limit than private motorists.

The survey was based on responses from 1,526 British motorists.

Reached speeds of 80mph on motorways

Hit 90mph or more on motorways 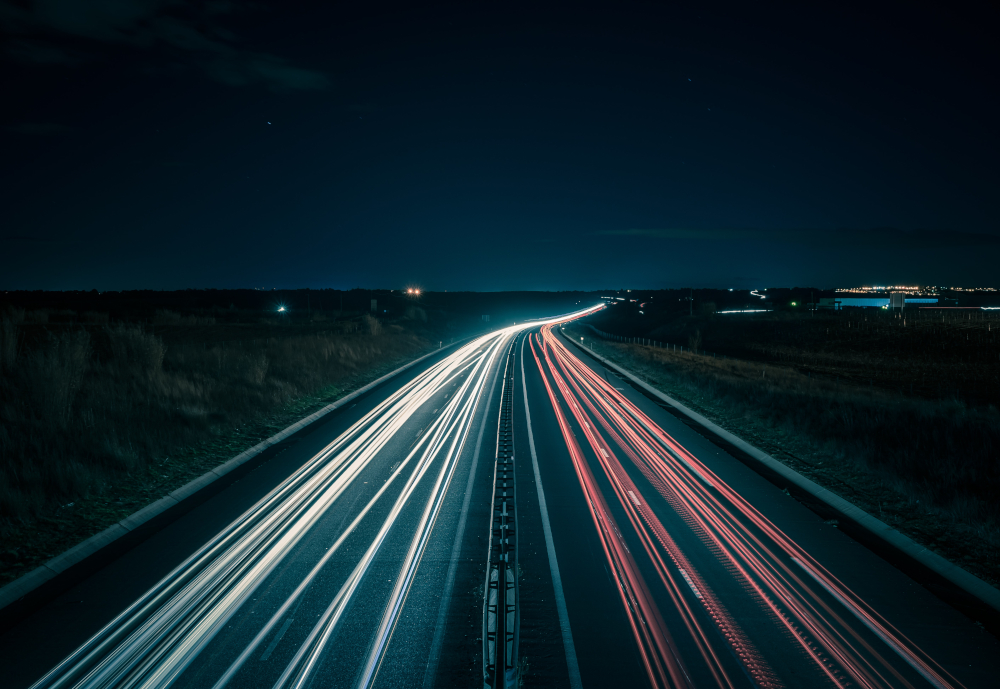 When asked why they broke the speed limit, 31% of company car drivers said they were just following the general flow of traffic, while 19% put it down to the driving conditions being favourable. Meanwhile, 15% said 70mph felt too slow and 8% said that modern cars are built to go faster than the speed limit dictates.

As many as 65% of company car drivers felt it was perfectly acceptable to travel up to 80mph in a 70mph limit. As a result, some 90% say they would like to see the speed limit on motorways increased, compared with 69% of regular motorists.

RAC business services director David Aldridge said: "With the introduction of next generation 'smart motorways', where the hard-shoulder is open permanently or during busy periods, and variable speed limits enforced by verge-side speed cameras, there is a real danger that company car drivers may find themselves increasingly on the wrong side of the law and faced with growing numbers of points on their licence."

Google's self-driving cars are programmed to exceed speed limits by up to 10mph (16km/h), according to the project's lead software engineer.

Dmitri Dolgov told Reuters that when surrounding vehicles were breaking the speed limit that going more slowly could actually present a danger and therefore the Google car would accelerate to keep up with thte flow.

Google first announced its driverless car division back in 2010, and has been testing its technology in modified cars built by other manufacturers.These cars have travelled on more than 300,000 miles of open road, (mostly in California). 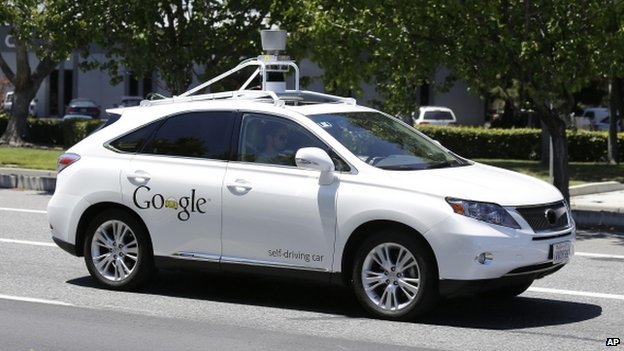 The UK will be allowing driverless cars on public roads from 2015. Ministers ordered a review of the UK's road regulations to provide appropriate guidelines, these will include the need for self-drive vehicles to comply with safety and traffic laws, and involve changes to the Highway Code.

In May, the US tech firm said it would start building its own self-driving cars.Their electric bubble-shaped vehicles will seat two people, and to begin with they will be limited to 25mph (40km/h) to help ensure safety.

In a separate development on Monday, the White House said it wanted all cars and light trucks to be equipped with technology that could prevent collisions using radio signals which would allow the vehicles to "talk" to each other, and alert drivers to potential accidents

The label "driverless vehicle" actually covers a large range of different concepts. Features such as cruise control, automatic braking, anti-lane drift and self-parking functions already built into many vehicles offer a certain degree of autonomy. However term is generally used to refer to vehicles that take charge of steering, accelerating, indicating and braking during most if not all of a journey between two points, much in the same way aeroplanes can be set to autopilot.

Roads however are much more crowded than the skies, and a range of technologies is being developed to tackle the problem. One of the leading innovations is Lidar (light detection and ranging), a system that measures how lasers bounce off reflective surfaces to capture information about millions of small points surrounding the vehicle every second.

Another complementary technique is "computer vision" - the use of software to make sense of 360-degree images captured by cameras attached to the vehicle, which can warn of pedestrians, cyclists, roadworks and other objects that might be in the vehicle's path.

Autonomous vehicles can also make use of global-positioning system (GPS) location data from satellites, radar, ultrasonic sensors to detect objects close to the car and further sensors to accurately measure the vehicle's orientation and the rotation of its wheels, to help it understand its exact location.

The debate now is whether to allow cars, like the prototype unveiled by Google in May, to abandon controls including a steering wheel and pedals and rely on the vehicle's computer.

Or whether, instead, to allow the machine to drive, but insist a passenger be ready to wrest back control at a moment's notice.